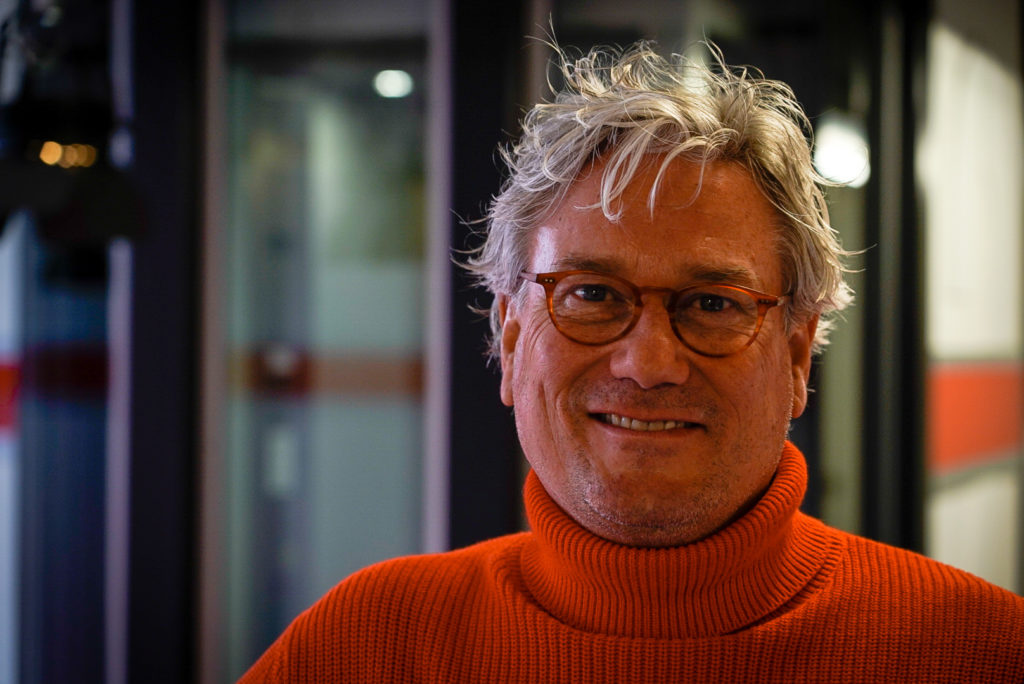 Recently returned to the Netherlands after over 20 years of project-driven intercontinental postings, he is dedicated to building upon his career experiences. Following a lecturing stint at one of the world’s leading art and design universities based in Vancouver, there is also an added focus on youth engagement, providing symbiotic commercial solutions between generations.

“My return to the Netherlands appears to be perfectly timed. Over the past two decades, this country has advanced to becoming a leading force on many significant levels. This environment encourages economic growth, social awareness and technological innovation, and I intend to be part of that. Very pleased to be back and to have joined this inspiring team at Hudson & the Dutchmen”

Relocated permanently in the Netherlands, Dries is also able to include his lifelong passion for sailing into his rediscovered identity as a Dutchman. With a vast experience in global sports events and sponsorship, there may be an opportunity for him to finally include a maritime theme into his extensive portfolio.

From Hudson & the Dutchmen’s perspective, Dries is a valuable addition to the management team, with a particular focus on a collective, cohesive and professional modus operandi. An important contributor to an effective balance between creativity and strategic approach.