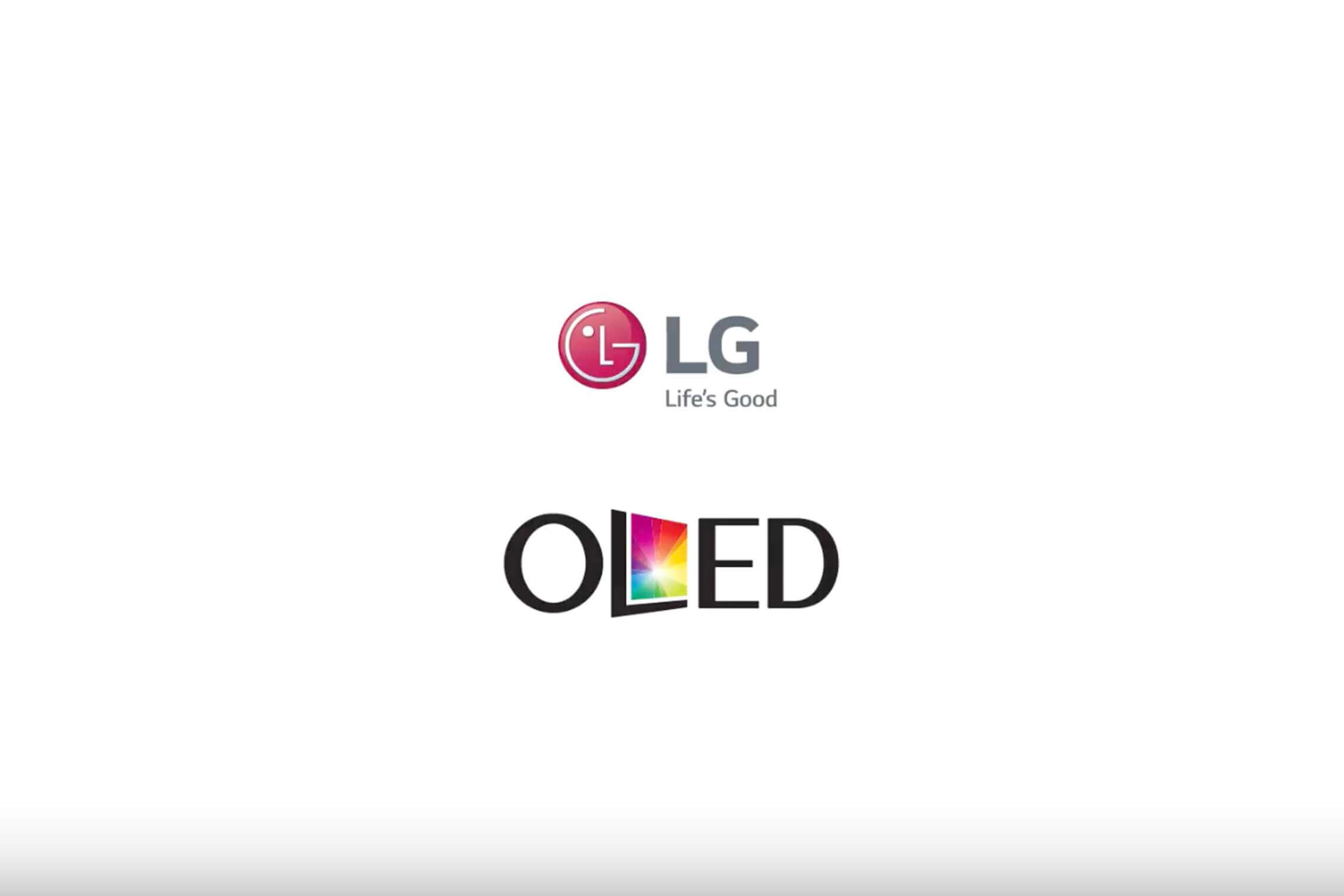 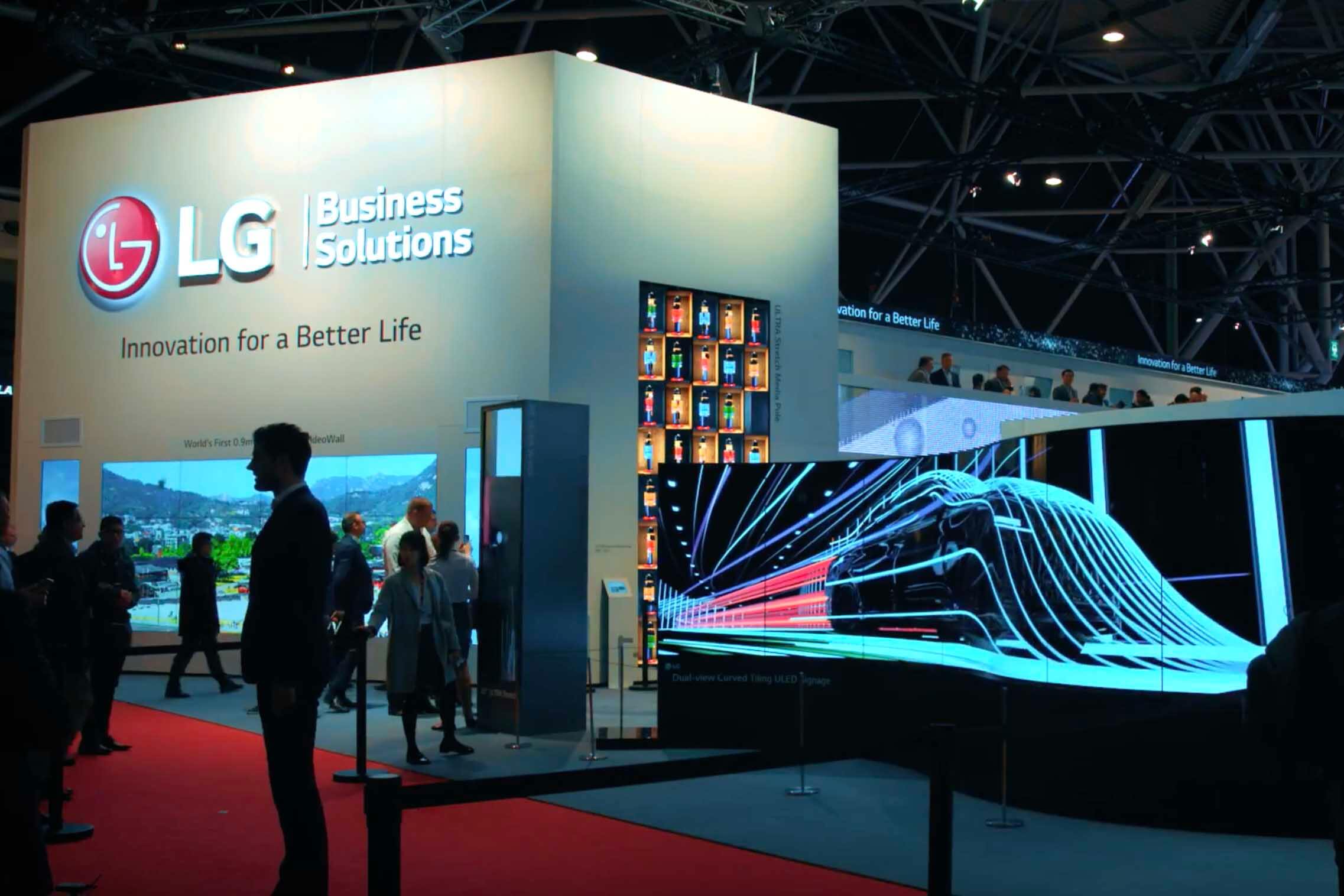 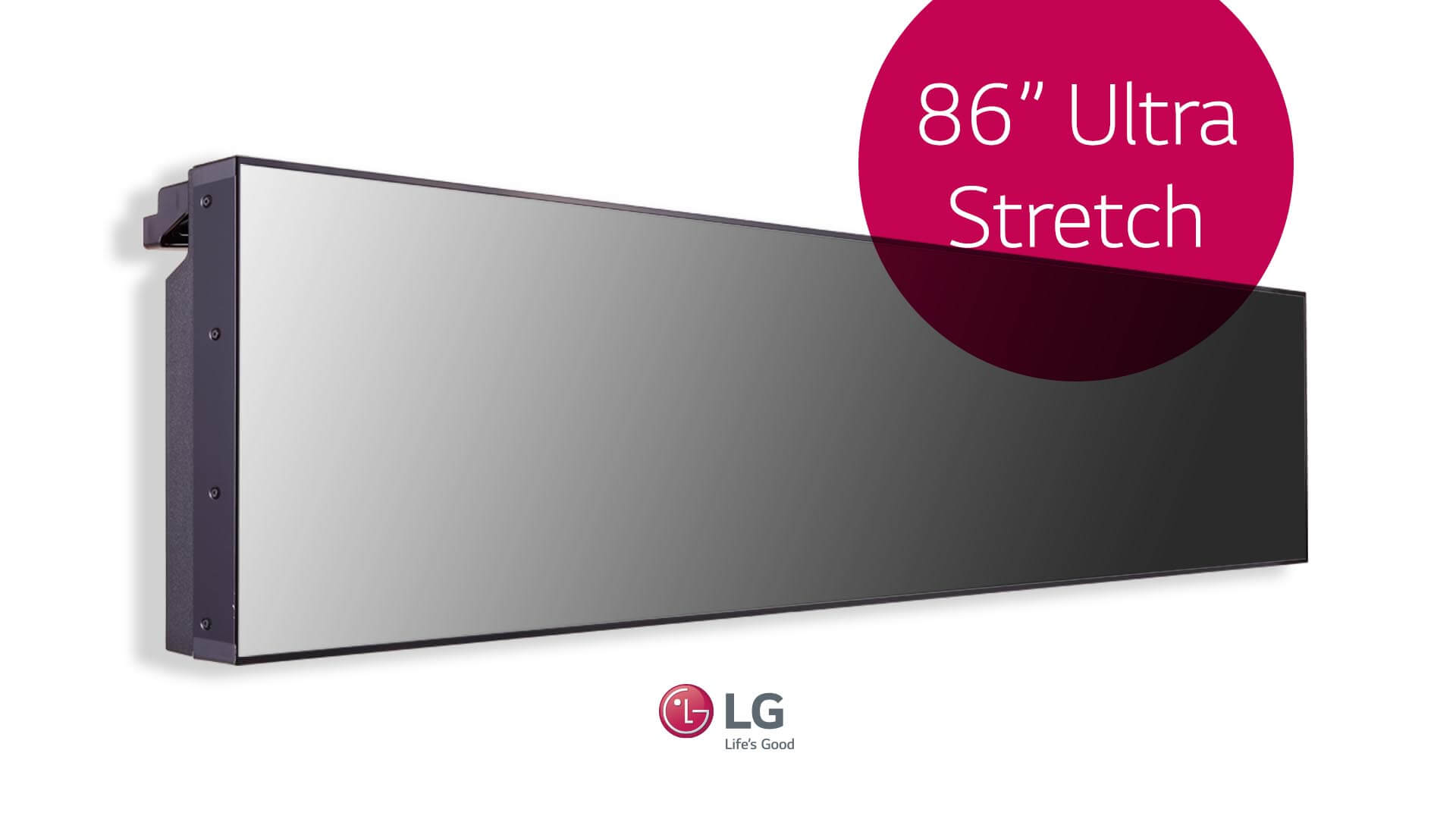 Dutchmen on this project

Many people think that LG – the name of one of South Korea’s largest multinationals – stands for “Life’s Good”. As it happens, the company does use this slogan. But the acronym was actually created when Lucky-GoldStar decided to go international and adapted its name to Western tastes. Even so, LG does everything it can to keep the slogan’s promise. The Korean company is a true innovator in consumer electronics and telecommunications. So it only makes sense for the manufacturer of some of the world’s best televisions, displays and signage to use great videos to promote its latest models and technologies.

LG is one of the world’s fastest-moving innovators, constantly releasing new products and applications. LG prefer to introduce their latest technologies to the public as quickly as possible, as attractively as possible. At this year’s international ISE trade fair, LG launched a whole range of cutting-edge digital displays, and commissioned two online videos to promote them. Apart from a clear content brief, LG gave us total creative freedom…

The idea was to film interviews and take video recordings during the first day of the ISE event. The content would then be used to create two separate videos. We worked as fast and efficiently as possible to produce both videos by the following day, so LG could use them to attract even more ISE visitors to the exhibition stand. Using the latest marketing tools, we optimized each information-rich video to target specific market segments. Using judiciously selected video content to communicate key brand and/or product messages is highly effective. More and more brands – including companies, organizations and institutions – are finding out that well-produced videos are the best way to draw attention in their target markets. With good video marketing based on carefully collected data, not only do you reach the right people, you also provide them with information they will find genuinely useful and attractive. In LG’s case, this helped to boost the number of visitors to the company’s ISE stand – and also boost the company’s public image. After ISE, LG re-used the videos to communicate with prospects who had attended the event, as well as potential customers who hadn’t been able to make it. Although it was a challenging assignment with a very tight deadline, the results were as good as we could have hoped!