The first city with its own sound

The concept originated during a meeting towards the end of 2017 when Erwin Steijlen discussed the power potential of music with us. The proposed initiative was potent and compelling. Clearly having an emotive influence, music should never be considered the “final movement” in corporate communications. In fact, it is music which has the ability to drive calls-to-action through passionate engagement. Without a doubt, this is an accurate observation. Corporates and major brands are attracted to this concept, and several have subsequently joined forces with Erwin.  Music can form an essential element of a brand’s identity as well as its corporate “look, tone and feel”, and inspired discussions inevitably ensued. Coen’s creative cranial cogs spun into overdrive, resulting in an evolutionary twist of the original concept – away from purely corporate. “What if we were to expand from corporate brands, to include cities? Bespoke musical identities for different cities, and using music purely as a marketing tool and not as a city anthem”, Coen initially asked. With Erwin’s endorsement, I was also immediately sold.

Good “Music of the City” is versatile in its application

Fairly swiftly, several other Dutchmen became involved with this project. Anne-loes van Prooijen, Tanja Hoebe and Claire Dekkers recognised the potential “The Sound of the City” has for municipal marketing departments, but they also understood why I thought it could be a lot more then just that. Music is able to have multi level engagement in this scenario. Inclusivity is currently a hot topic with municipalities, and music can play a significant role potentially. With precisely this in mind, the City of Tilburg was approached with an initial proposal. The potential was immediately acknowledged. 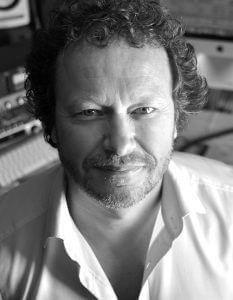 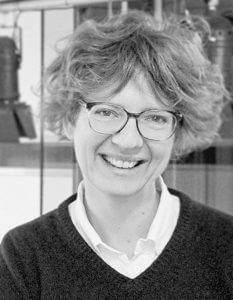 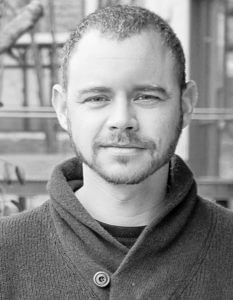 on the Sound of 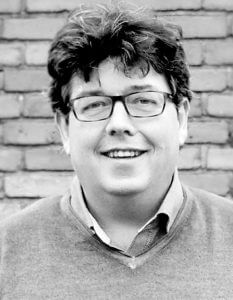 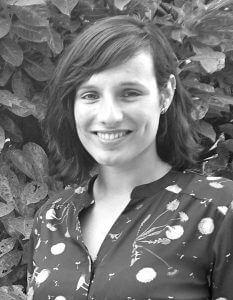 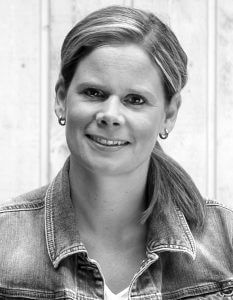 Great concept, but can this be realised?

During 2019 resource was dedicated in order to establish if, and indeed: how, “The Sound of the City” could be applied to a municipality. An enlightening process where Erwin searched for the city’s identity, and how that would be characterized by sound and music. This was a monumental challenge due to the fickle relationship between music & taste. Very exciting.

The professional combination with Erwin and Tanja has proven to be highly productive. Together we acknowledged and recognised the need to identify a process which was groundbreaking and new to all concerned. Erwin created two very different music options, one of which will receive the acclaimed “Sound of the City of Tilburg” title. In a comprehensive video we illustrates this process, as well as how music can be beneficial for the City of Tilburg.

Projects such as these, where creativity and strategy fuse, thereby providing unprecedented results, is what it’s ultimately all about for Hudson & the Dutchmen. And it’s a great example of how our philosophy, a broad perspective on marketing, works.
The “Sound of the City” was born through the collaboration and collective inspiration of the right group of dedicated people.

Is your city taking on this challenge?
Let's meet